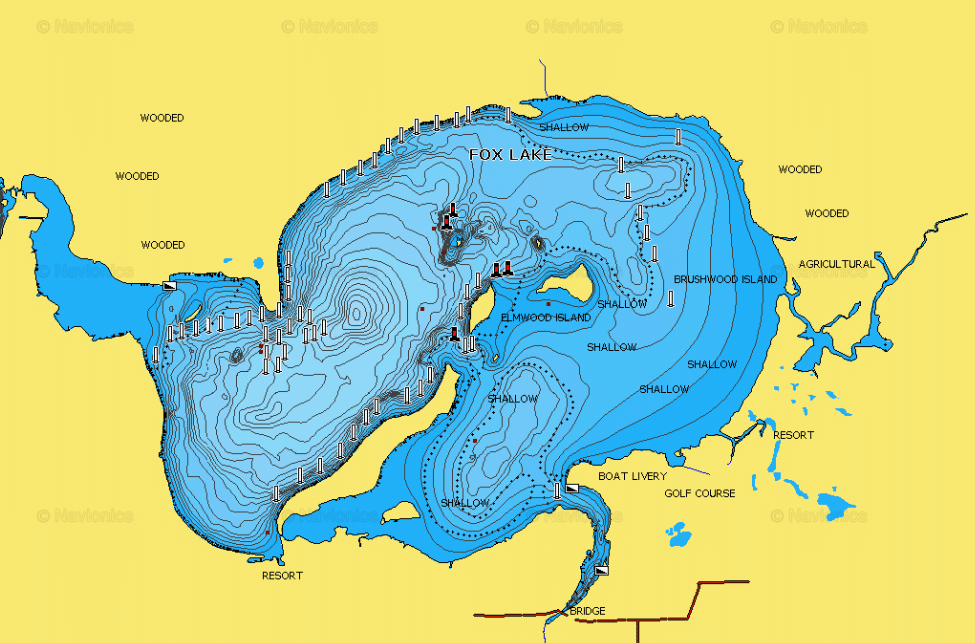 Lots of good weed growth in the Jug.  Didn’t see much activity in the shallow at all. Few birds.  Few insects (likely due to the wind) and few fish feeding/popping on the surface. The few bits I did manage were hard hits.

Was a walleye league going on. Talked to a few at the dock afterwards…. Very, very slow for them too. Most walleye teams blanked.  Not sure what’s up with the fish in the lake right now.

If I could go back… I’d avoid the shallows and focus on the 6′ to 14″ range searching for fish. I suspect the quick rise in surface temps has positioned the fish differently.  Last year when we had a similar early and extended heat wave, the fishing conditions were very, very similar to this year. and the results were the same.  The main difference is I haven’t seen the massive pike die off in the heat like we did last year.

I have a running theory. Fish a cold blooded.  Massive temp swings affect them.  We all know cold fronts greatly affect their mood and behavior…. so shouldn’t heat waves do the same?  This recent extended heat wave jumped water temps 10 to 15 degrees.  I know it takes several days for the fish to stabilize after a massive temp swing… We see this all the time from cold fronts… so why not a heat wave too?!?!

For 2 years in a row we had a early massive heat wave that skyrocketed surface temps. For 2 years even though the calendar says they should be shallow in post-spawn, the bass were not due to higher temps.  I suspect they pulled out to deeper water… found water temps that were similar to what the water was… and will gradually move back shallow as they get used to the higher temps (because the sub-surface water temps raise more slowly).

When this happens again, I’m going to test this theory and use my Aqua-Vu Micro Revolution 5.0 camera to check water temps down the water column.  It’s built in temp sensor should let me find the water depth with similar temps prior to the heat wave.  I suspect I’ll find fish on deeper cover in more favorable water temps.