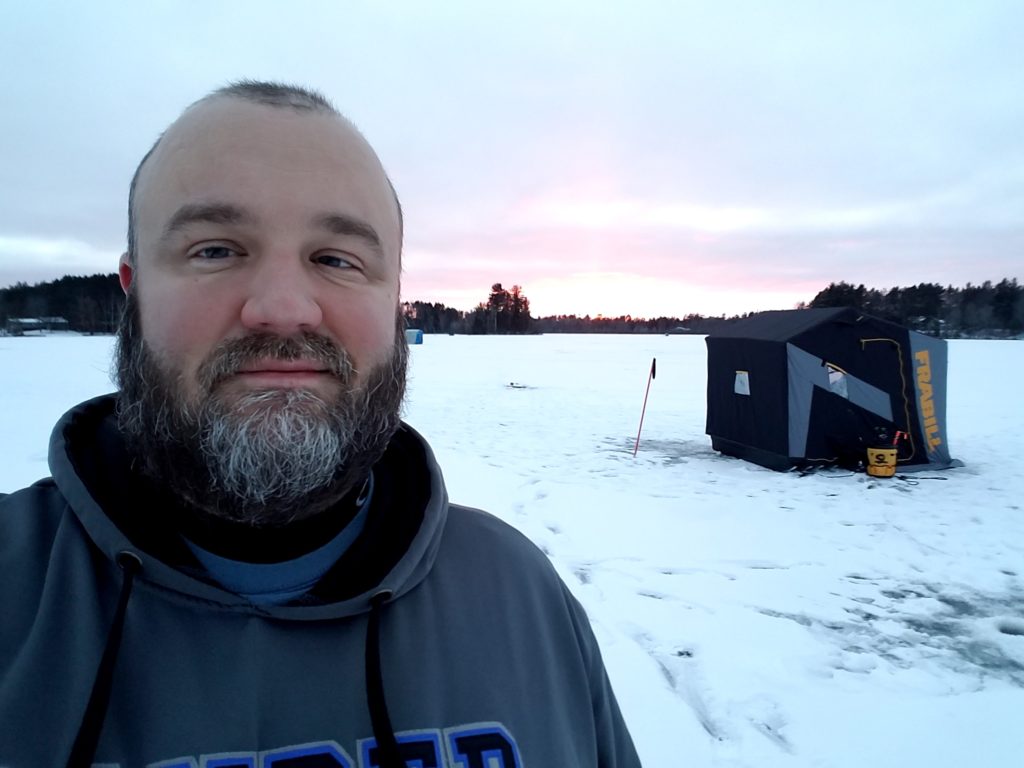 The first ice fishing trip of the year is over. Shawn Kennedy and I headed up to Lake Alice on Saturday for some first ice action. The word was already out online... Lake Alice had good ice (5-6"),  and we were not the only ones who made the trek.  One of the trucks we passed on the way up north was loaded with ice fishing gear. We ran into them again at the launch.

The lake is not on Navionics, so we had no typographic lake maps. Our plan was to follow the crowd and play it safe.  Thankfully we were also able to buy a locally made map at a local bait shop stopped at to get minnows. We setup shop along a drop off between some sand and sand gravel mix, with stumps in the area. We used a spud bar to test the ice as we went. One of the first holes we drilled and planned to setup the shelter over, caused a crack... . Needless to say, we moved to more stable of ice.  (Safety first!)

Tip-ups were a no-go. We had them out all day. Shawn got the only hit, but the pike cut/snapped the line. The fishing overall was kinda slow. It was about 2PM, we hadn't had any bites for over an hour.  Our Vexilar's were empty with no fish being marked, so I stepped out of the shelter to smoke a first ice cigar and do a bit of hole hopping. First hole I dropped my jig down... which was only about 10' from our shelter, I pulled up a personal best bluegill 9 1/2". That was followed by a few small ones. I hoped around to a few other holes... and eventually one of them ended up being right over a nice school. Every drop I got hit... about 1/2 were small, but the rest were bluegills and pumpkinseeds in the 5"-7" range... with a bonus 12" fat jumbo perch. If I hadn't had a cigar to smoke... I might have stayed where it was warm.

The majority of my fish came on a 4mm Nuclear Perch (glow) tungsten jig from Larsons Quality Jigs, tipped with a red spike & a wax worm. The water was stained and the glow of the jig seemed to help.  I had tried spoons and a rippen rap, but the sound seemed to spook the fish. They wanted subtle.  I had to pound the bottom until I saw the bottom line indicator on my Vexilar get just a bit thicker...which meant a fish was looking at the disturbance. I would then slowly raise the jig and slightly jiggle it on the way up. Usually that red bottom line on the vex would separate from the bottom as  1 or 2 fish would follow it up before hitting it. If I jigged to much, they would go away.  Just a jiggle, nothing more. If I didn't have a flasher, I doubt I would have caught any of them or know that what I was doing was working.

Here are things I learned this fishing trip: 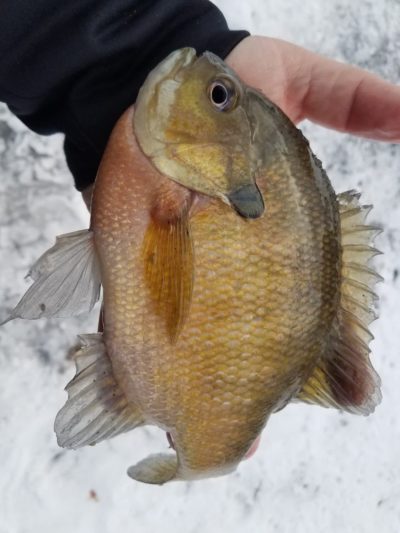 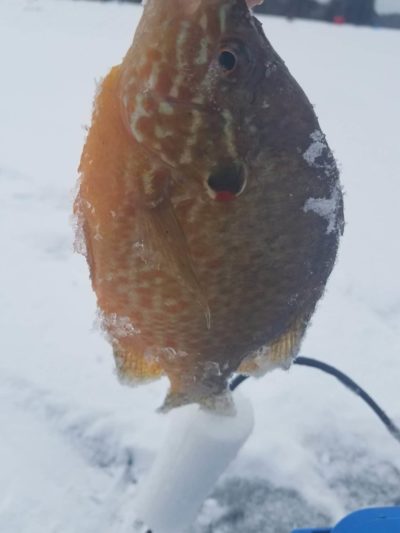 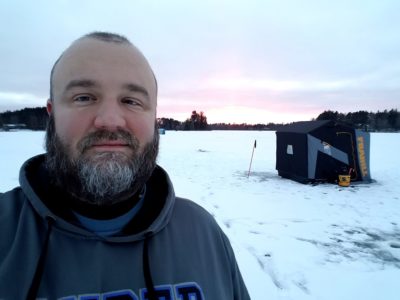 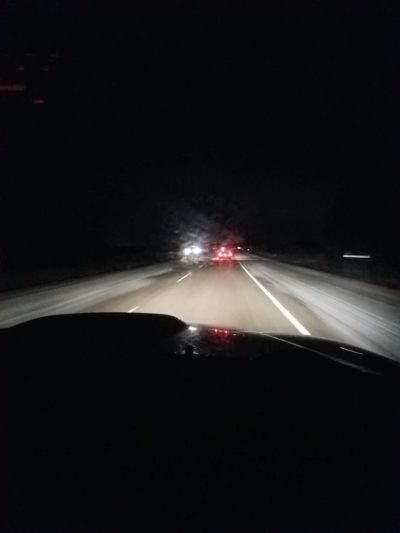 Obsessed with fishing since a child. Vince loves to share his knowledge of the sport, while helping encourage selective harvest and protection of the resource. He shares fishing reports, tips, tricks, and more during his never ending quest to be a better fisherman. PRACTICE CPR: Catch. Picture. Release.

View all posts by Vincent Wondra →